Matt the Miller’s Tavern embodies ‘craic’ in an upscale, American tavern restaurant – where we feature a chef-driven menu of tavern favorites, but with a unique twist. So what is ‘craic’? It is an Irish word for the sense of high energy, community, and togetherness that makes our tavern a place to have a great time and celebrate life’s special moments.

Our Carmel location is temporarily closed.

At Matt the Miller’s Tavern, we aspire to prepare exceptional food, at reasonable prices, with extraordinary service. Whether enjoying a dinner with family and friends, hosting an event in our Langton’s Dining Room, or enjoying a glass of premium wine from our Enoline Wine System we want our guests to feel comfortable and value your time with us. Life can be hectic and stressful, but as a neighborhood restaurant, we want our guests to leave their worries at the door, meet up with friends and family, and enjoy good times, good food, and good spirits.

We offer our guests a menu made of the finest and freshest ingredients available, as well as 21 taps of craft, draft, and local beers, and an extensive wine list, including 24 offerings of premium wines not normally found by the glass from our Enoline Wine System in the Wine Bar. We look forward to raising a glass with you – you may enter a stranger, but we know that you will leave as a friend!

One of the most unique private dining spaces in the Carmel community, Langton’s Dining Room at Matt the Miller’s Tavern in Carmel City Center features wood and stone details throughout, a private bar, and a Mezzanine that is home to Matt’s Wine Bar. The Dining Room can accommodate up to 70 people in a variety of seating options, and offers buffet/family style dining, plated dinners, and custom menus – we can accommodate the simplest appetizer reception to the more elaborate seated dinners, and everything in between. Let our Banquet Manager to help you plan every aspect of your event with us. Fill out our Private Dining Request Form for more information. 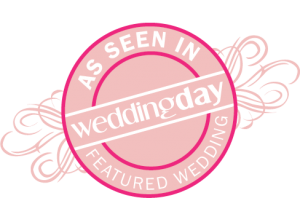 Matt the Miller's | Carmel
Our Menus 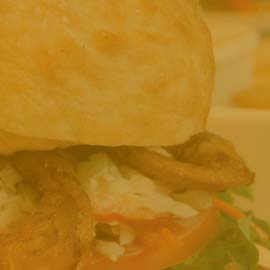 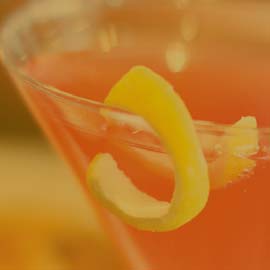 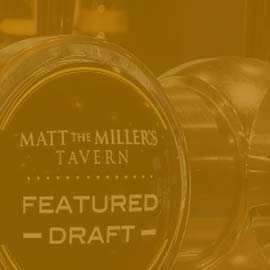 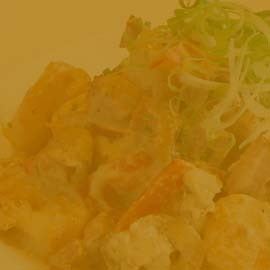 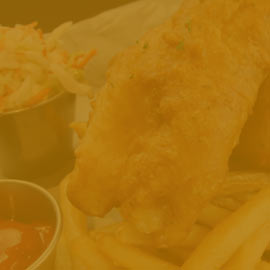 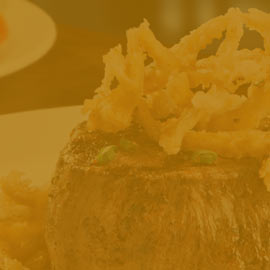 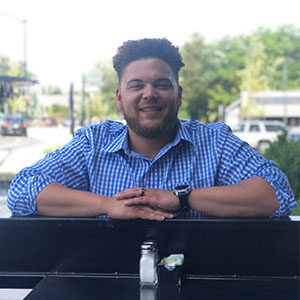 Blaine started managing quick service at the age of 18.  He prides himself on being the “entertainment on the floor” as he thrives from guest interaction and making people happy with food and drinks. Blaine began working for Matt The Miller’s in June 2017, was promoted to Assistant General Manager and recently as of August 2019 has accepted the role as General Manager of our Carmel location.

He is married with two wonderful children.  He loves to get them outside as much as possible; bike rides, water parks, zoos, etc. He loves to travel and see his family that is out of state and one day dreams to open his very own concept! 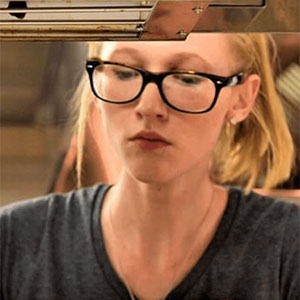 Sarah started cooking at the age of 13.  She received her Culinary Degree at the Art Institute of Indianapolis and has continued her education through practice.  Sarah began her career with Matt The Miller’s in August 2017 and has continued to progress steadily since!  She has a passion for food that is over the top and even likes to study about food on her days off.  She has a love for mentoring and leading people in the culinary field.

In her free time she loves to travel; her favorite trip was Las Vegas where she was able to experience a ton of different cultures. 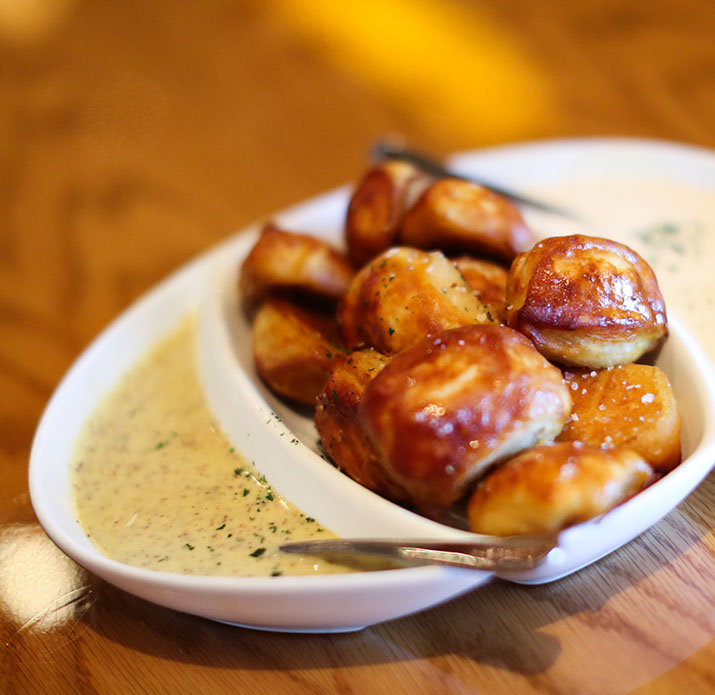 Our Carmel location is temporarily closed.